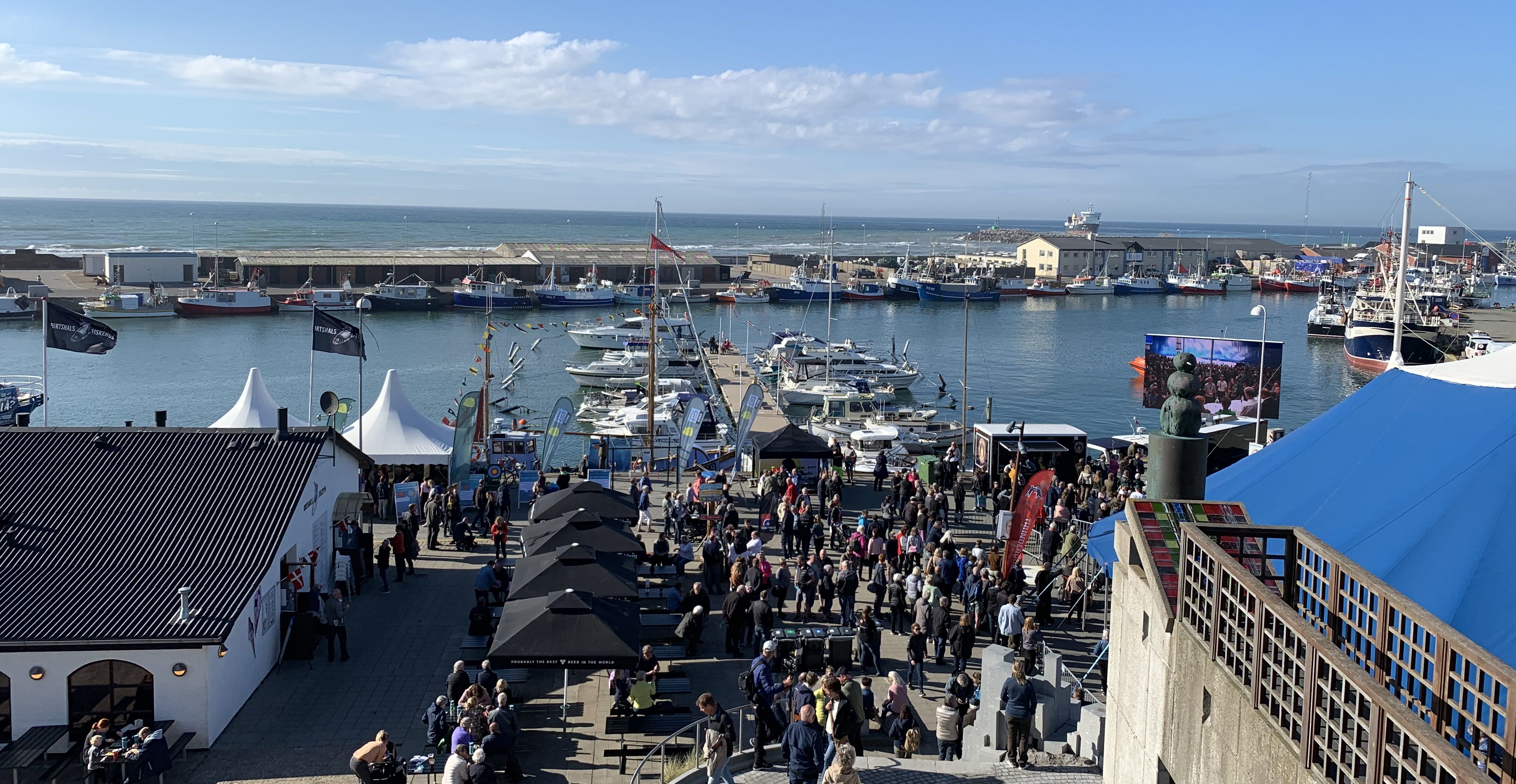 Symposium on future perspectives of fishmeal and fish oil

On the 29th and 30th of August 2016, EUfishmeal and Nordic Marine Think Tank hosted a conference on the perspectives of fishmeal and fish oil. Read about how the conference went off and download the many interesting presentations below.

To read the article in the Eurofish Magazine 6 2016 click here and on IntraFish HERE.

Fishmeal for the future

A clear message was given from the attendees of the recent international conference on fishmeal and fish oil: there is a big potential for a further development of the sector. Fishmeal and fish oil are valuable marine ingredients with unique characteristics that contribute positively to the health of both animals and humans. However, there is a need for further development of the industry and its products.

For the past two days the North Sea Center in Hirtshals, Denmark, has provided the settings for an international conference on future perspectives for fishmeal and fish oil, hosted by EUfishmeal and the Nordic Marine Think-Tank. The conference gathered participants from the fishmeal industry, NGO’s, fishermen, scientists, the feed-industry and civil servants. The objective of the conference was to create a direct dialogue between the participants, and gain new perspectives on the huge potential of industry.

If we are to fulfill this potential, there is a need for a stable supply of raw materials. The first panel discussion of the conference addressed the issue of the biological foundation for a sustainable fishery for forage fish. The debate was lively and called for more direct cooperation between scientists and fishermen in the collection of the data used for quota-advise from the scientists.

The second panel discussion of the day touched upon the socioeconomic aspects of the fishery for protein fish and addressed the role of the consumer, certifications, standards, and food security. It was interesting to gain knowledge about the huge potential that lies within the fishery for mesopelagic species. However, this fishery is unexploited due to the very limited knowledge about this resource – this calls for more data and science also in this field.

The guest speaker at the evenings’ dinner was the mayor of Thisted, Lene Kjeldgaard Jensen, who is also the chair of the Fishery Network of Municipalities in Northern Jutland. The mayor gave a good introduction to the socioeconomic impact of the fishery, fishmeal-industry and subsequent businesses in the area.

The most important take away point from the conference was the common wish to enhance and integrate all parts of the value chain even better than today. This can only happen with involvement from both the industry, NGO’s and scientists.

EUfishmeal and Nordic Marin Think-Tank would like to sincerely thank the North Sea Center for the excellent setting, the participants for support and active involvement in the debates, and especially the speakers, panelists and moderators for their interesting presentations and visions. We look forward to seeing which specific outcomes and projects the conference will produce in the future.