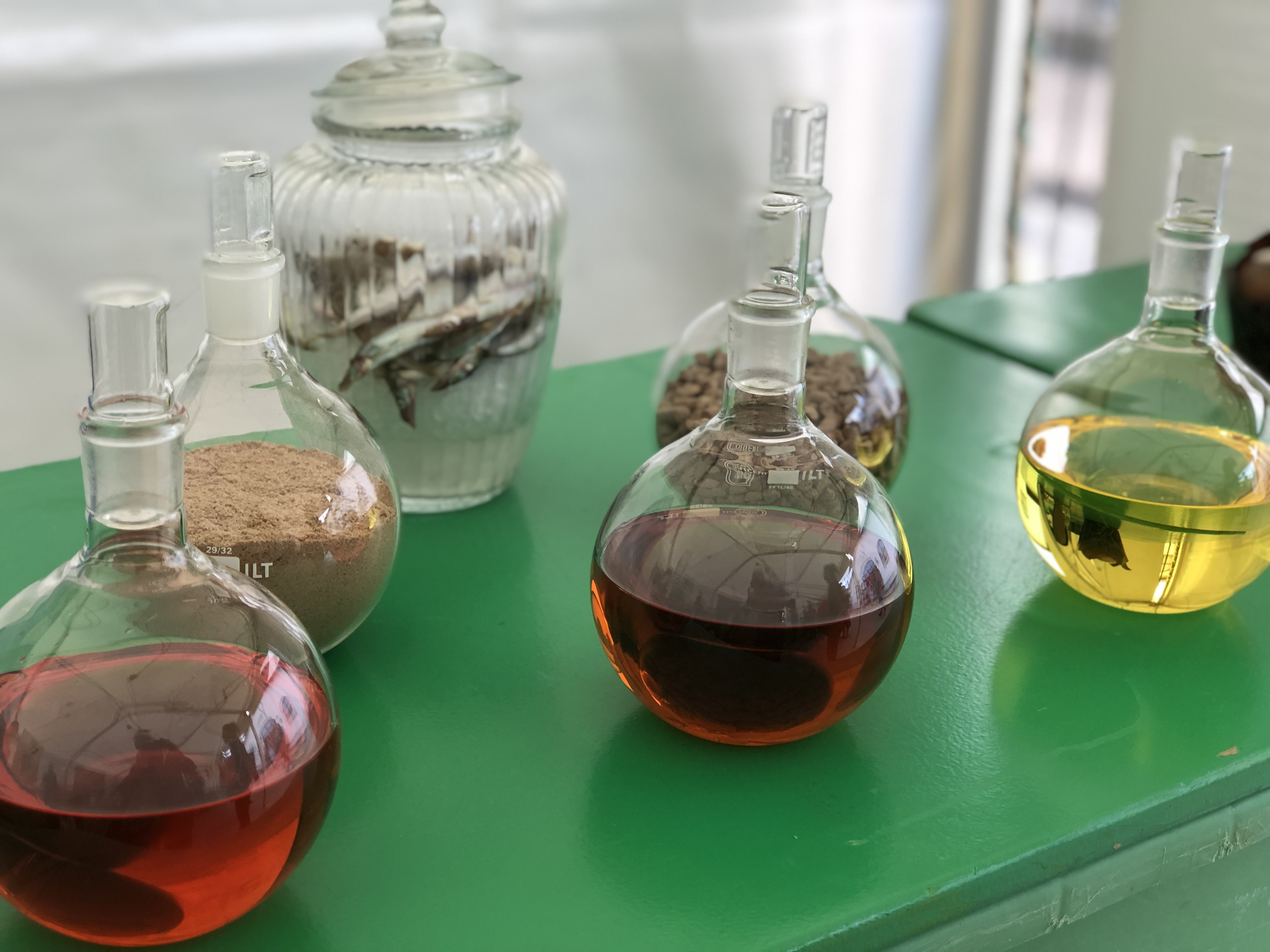 Fishmeal and fish oil production and trade in the EU

A new EUMOFA report provides an overview of the fishmeal and fish oil sectors derived from forage fisheries in the European Union (EU). Read the report here and a report summary below.

The Danish production is mainly based on landings of small pelagic species like sprat, sandeel, blue whiting and herring. The fisheries destined to produce fishmeal and fish oil in the EU are limited by quotas and the demand for human consumption. The raw material from fisheries varies depending on quotas.

The imports of fishmeal from non-EU27 suppliers decreased by 54% from 2009 to 2020. The difference between imports and exports is shrinking but the EU is still a net importer of fishmeal. Imports from Peru decreased by nearly 90% in the period, to reach more than 42.000 tonnes in 2020; and the import share of imports from Peru on total EU27 imports decreased from 64% to 18%.

Fishing for the production of fishmeal and fish oil is called forage fisheries, industrial fisheries or protein fisheries. In Europe, it is fishing for sprat, sandeel, blue whiting and Norway pout. Herring from the Baltic Sea is also used mainly for fishmeal and fish oil. The main reason for this is that herring from the Baltic Sea contains environmental toxins that make it less suitable for food and that the fishmeal factories can clean out the toxins.