Denmark has had an important industrial fishery since the beginning of the 1950’s and the fishmeal and fish oil industry is today highly developed and a major global player.

Originally based on herring, the industrial fishery is today targeting sand eel, sprat, norway pout and boarfish. Catches are mainly from the North Sea and Baltic Sea and fishing vessels from several countries land their catches in Denmark.

Trimmings from the filleting industries is another major resource for fishmeal and fish oil production, forming an increasing percentage of the total tonnage produced and an effective recycling of material that might otherwise go to landfill.

Industrial species have no or little commercial value as human consumption. They are short-lived species with a high natural mortality. Fishing mortality is generally much lower than natural mortality and stocks can vary considerably in size from one year to another. This is due to variations in natural processes such as recruitment.

The most important species: 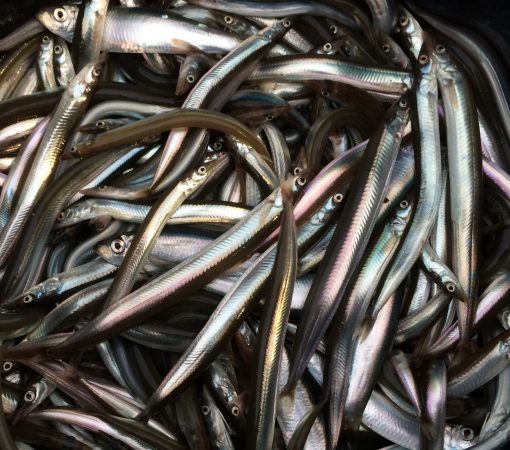 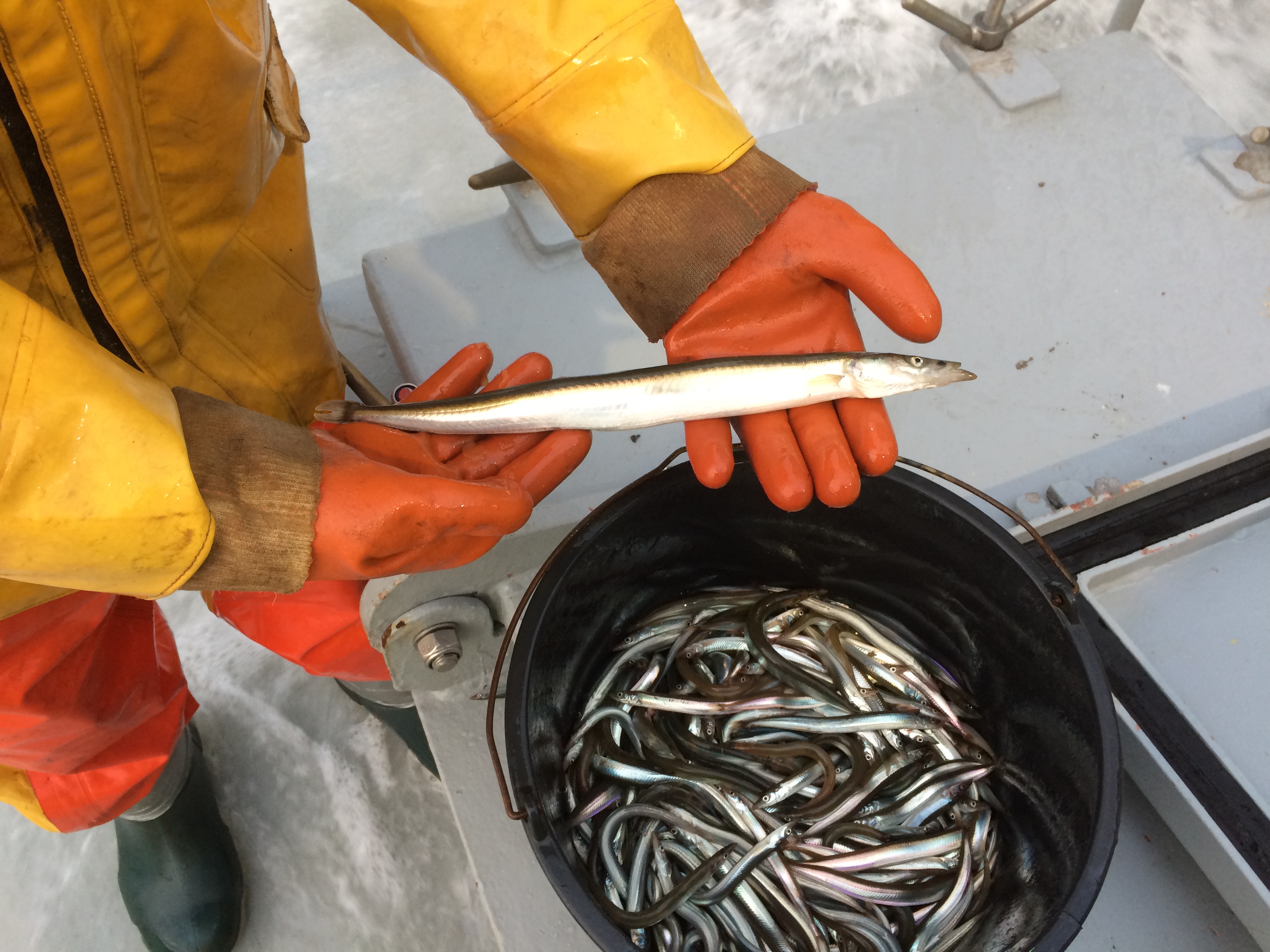 The raw materials for the fishmeal industry are fresh marine fish and recycled trimmings from fish processing for human consumption.

The major species used for production of fishmeal and fish oil in Denmark are sandeel, sprat, norway pout and boarfish. These species are short-lived species with no or little commercial value as human consumption.